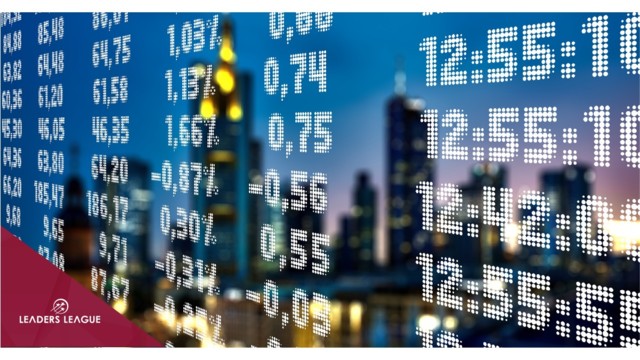 The issuance was part of the province’s Global Treasury Notes Program for the year 2021, created by Resolution No. 53-E of the Economy Ministry, for a total aggregate amount of 5 billion pesos ($52.3 million).

The Series I notes were subscribed in cash and/or in kind through the exchange of outstanding Treasury Notes Series II Class 1 and Class 2 of the Province, and were secured with the assignment of the federal tax co-participation regime paid to the province.

Located in Argentina’s north-central region, Río Negro Province is the country’s fourth-largest with a population of around 600,000, and has the greatest biodiversity, with an economy based on fruit cultivation, led by apples and pears, with an important tomato and onion, as well as raspberry and cherry production.

The province is also an oil producer, although production has been in decline in recent years, with daily production averaging 23,500 barrels this year.