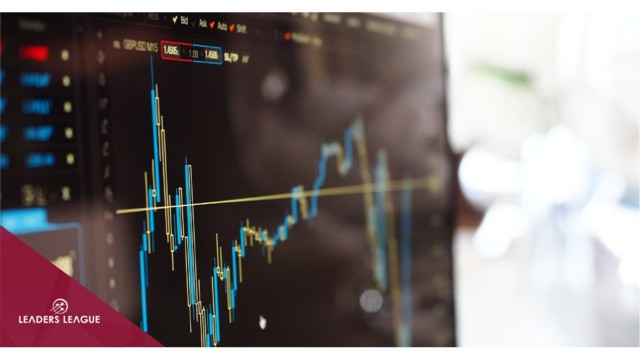 This was the first Argentine issuance with capital adjustable with the variation of the Reference Stabilization Coefficient (CER) to follow  the enactment on July 7th of fiscal consensus law No. 27,634.

Additionally, it was the first issuance in the Argentine capital market of securities denominated and payable in pesos, adjustable on an equivalent amount in dollars.

The treasury bills series IV are secured with resources under the Federal Tax Co-Participation Regime paid to the province, located in the west of the country.