Argentine mobile phone manufacturer Mirgor has acquired the local assets of US company Brightstar, which manufactures cellphones for the LG and Samsung brands, a transaction that hands Mirgor 100% ownership of Brightstar Argentina and Brightstar Fueguina. 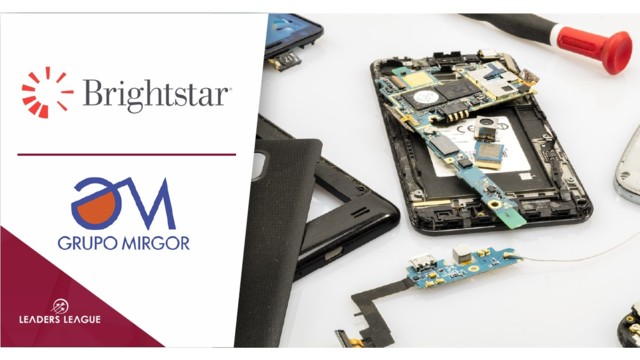 Grupo Mirgor will take over the control of the two companies, which will continue to operate as before, assuring job security in the companies’ Tierra del Fuego island operations, meaning the continued income of 750 local families is secured, according to local media reports.

The transaction, the value of which was not disclosed, makes Mirgor the largest cellphone device manufacturer in the country, and which employs some 2,500 people.

Founded in the US in 1997, Brightstar provides global wireless distribution coverage, serving cellphone manufacturers and retail outlets, as well as selling devices and accessories, and employs some 4,000 people.

Commenting on the deal, Mercau Saavedra highlighted the fact that it was carried out virtually, given the confinement conditions necessary due to the Covid-19 pandemic, leading to “a totally new framework, characterized by marathon virtual meetings, and during which all of the exchange of information and the negotiations took place almost entirely virtually.”