An insight into the ever-changing world of startup unicorns and how the market's failure in valuating them is causing quite a noticeable stress in this sector. 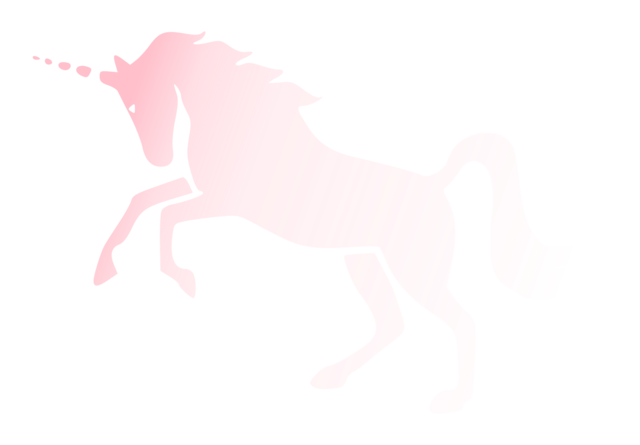 Too fast, too furious

Somewhere between the existence of only 4 unicorns worldwide in 2009, to 147 unicorns by January 2016, the face of the whole startup market changed drastically. Time-honored valuation metrics for companies have been replaced with new methods to adapt to rapid-growth, tech-driven businesses. Capital efficiency has taken a backseat to more subjective techniques involving user growth and brand value. Profits have been replaced by the founders’ reputations and general excitement about startups in the market. The fast-growing breed of 21st century startups with valuation over $1 billion, or ‘Unicorns’, have now become more commonplace than the mythical creatures ever were themselves.

The real question here is, are they really worth anywhere near their valuations? According to a survey conducted by RR Donnelley and Merger Market, a vast majority (64%) of the respondents, VC professionals based in USA, Europe and Asia-Pacific, believe that unicorns’ valuations will decrease while 24% believe that they will not grow in 2016. Some of the top-tier unicorns like Uber, Snapchat and Airbnb have clearly shown consumer value, and in spite of the fact that they are not making as much profit at present as they should, their medium-term returns show a future where they can defend their market positions and become stable as they decide to go public, or are acquired. But this is not representative of the entire sector. After startup valuations soaring over the past few years, the markets are finally beginning to see some signs of strain and uncertainty. Financing terms are becoming stricter. The likelihood of upcoming tech startups reaching up to the valuation levels of the top tier unicorns seems rather far-fetched at present.

The aforementioned survey also points out that respectively 56% and 40% of the respondents believe that some of the major challenges to unicorns going to market are poor performance of recent unicorn IPOs and their failure to meet growth expectations. This can be highlighted by incidents such as the much-publicized failure of former UK fintech Unicorn Powa Technologies, failing to pay its employees owing to shortage of steady capital, sending a negative message to the market.

Almost every time a startup stumbles, employees who own common stock lose money while Venture Capitalists go home richer. This is due to the fact that when a company is bought, and its share price falls, the money that the startup had raised needs to be first repaid to the investors and other preferred shareholders before employees see a dime. Thus the flashy exits actually end up hurting the working class of the population in the industry. This was made abundantly clear by the employees of former Silicon Valley-based unicorn Good Technology, who sued the board for breach of fiduciary duty upon the acquisition of their company by BlackBerry.  Add to this the competition from traditional industries for companies like Airbnb, or a string of lawsuits for Uber, and the future does not look like it is going to be all rainbows and butterflies for unicorns.