Jaime Carvajal, the CEO of Spanish investment bank Arcano Partners, has died at the age of 56. 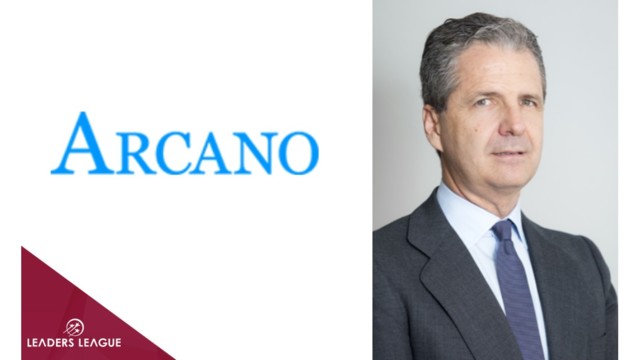 Carvajal, husband of Xandra Falcó, and daughter of the Marquis de Griñón, started his professional career in the US, where after graduating from Princeton University he worked in New York at the investment bank Lehman Brothers, specialising in mergers and acquisitions.

In 1997 he joined the World Bank in Washington, DC, where he participated in projects focused on strengthening financial systems and private sector development in Latin America. He was later appointed head of the World Bank president's cabinet before leading the alternative management team of the World Bank's pension fund.

He went on to work with Banco Sabadell Group, first as a director at BS Capital and later as general manager of Sabadell Banca Privada, a subsidiary dedicated to asset management.