Wachtell suffers a rare defection as it loses an impressive young partner to the world’s highest-grossing law firm. 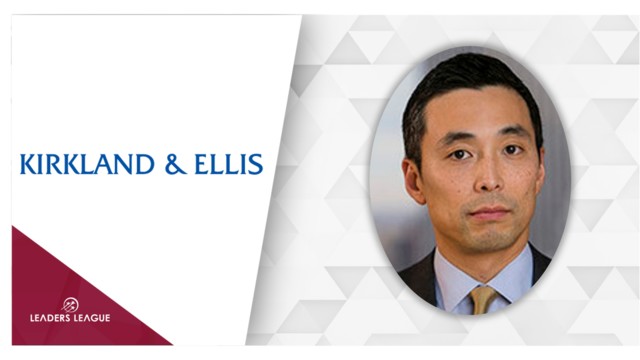 Though perhaps too young to be a marquee name, Lee was undoubtedly one of Wachtell’s most impressive partners; we interviewed him last year for a feature. His CV reveals his pedigree: before Wachtell he was at New York’s other elite law firm, Cravath, Swaine & Moore, for 20 months. Less than 15 years after graduating from Harvard Law School, Lee was already a prominent player on some of Wachtell’s, and therefore the world’s, largest deals: he had instrumental roles in Bristol-Myers Squibb’s $74 billion acquisition of Celgene and United Technologies’s $90 billion purchase of Raytheon, as well as acting on smaller but still substantial deals such as Salesforce’s $16 billion acquisition of Tableau Software. Between 2019 and 2020, he advised on over $300 billion worth of M&A. And this is to say nothing of his expertise in shareholder activism.

This is simply the latest chapter in Kirkland & Ellis’s campaign to dethrone America’s most prestigious corporate firms. Having nabbed M&A and shareholder activism experts Jonathan Davis and Eric Schiele from Cravath, Swaine & Moore in 2016 and 2018 respectively, Kirkland enticed David Klein from Paul, Weiss, Rifkind, Wharton & Garrison last summer. No doubt the Chicago firm’s generous compensation helps: Wachtell has the highest PEP (profit per equity partner) in America at $6.3 million, but its closest competitor is Kirkland, which no doubt offered Lee an exciting compensation package. Partner pay at Kirkland is based not on seniority but on performance, so a budding rainmaker like Lee would stand to earn a very high salary indeed.

Kirkland is not without its own losses in M&A: this year, in the space of two months, it lost corporate experts Neal Reenan, Ian Bushner and Kate Withers to Latham & Watkins, the second-highest-grossing law firm in America. But in 2019 it ranked third in the world for M&A by deal value, behind Wachtell and Sullivan & Cromwell. It already has volume on its side – last year, it handled 663 deals compared to Wachtell’s 69 and Sullivan & Cromwell’s 154 – and it’s been handling higher-value deals for some time now. It likely won’t be long until it takes the number one spot.