In a controversial move, the Trump administration has granted PE firms access to $5.6 trillion in pension money. 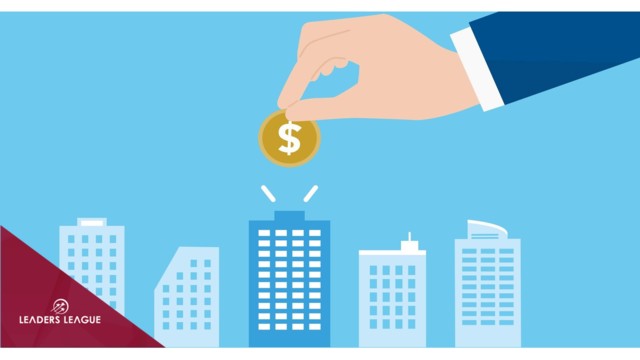 President Trump continued his four-year endeavour to shake up American systems by making private equity funds eligible for investment by 401(k) pension planners. While this makes sense for private equity – such pension plans are worth around $5.6 trillion – question marks remain about worker and pensioner agency and whether this move would benefit pension holders overall.

Prime facie, it may seem like pensioners and workers with 401(k) plans would benefit from investment in private equity funds. Supporters argue that private equity performs better than public stocks, as well as the fact that the pool of public companies has been shrinking for the last quarter-century. For the last few years, PE has become more popular at the expense of hedge funds when it comes to where pension funds wish to allocate their money.

But there are numerous reasons why those with 401(k) pension plans might not be keen for their savings pot to be tied up in private equity. For a start, such investments are illiquid: once invested they cannot simply be recalled at an investor’s will. Some level of illiquidity can be desirable: liquid stocks might be sold cheaply by pension funds that begin feeling jittery for whatever reason, and pension investments are long-haul investments anyway. But investments being locked in for decades can foster an illiquidity that hurts pension funds when they need to pay out, for example at a time of crisis.

During the current pandemic, pension funds would do well to check their exposure to small and medium-sized business owned by private equity firms; portfolio companies are generally not eligible for US and UK coronavirus loan schemes. Most portfolio companies are highly leveraged – the debt used to finance their acquisition by their private equity owner is transferred to their balance sheet.

The very assumptions underlying PE’s popularity among pension fund managers may also be fallacious. Private equity’s vaunted high performance is increasingly seen as not necessarily good value for money, especially when you consider PE fees, which are 2% in the US, plus a performance fee that can range from 15% to 30%. Numerous studies have shown that in the last ten years, in contrast to private equity’s boom years in the 1980s and ’90s, private equity has struggled to outperform public stocks, net of fees. Even the PE performance metrics themselves have come under fire in recent years, with their high IRRs (internal rates of return) arguably the product of what the Financial Times has described as “financial wizardry”; Ludovic Phalippou, professor of finance at Oxford Saïd Business School, describes IRR as a “ridiculously biased metric”. A recent study by Phalippou joined numerous other studies in arguing that private equity does not offer pensioners stronger returns than tracker funds.

The ethics of private equity – a sector that entails highly leveraging portfolio companies and compressing employee wages, frequently running those companies into financial trouble further down the road and often leading to mass lay-offs – also raises the question of whether ordinary Joes and Janes with 401(k) plans would want to be passively investing in such endeavours, and how practicable it would be to expect them to actively divest from private equity if they so desired.

Both pension fund managers and private equity firms are benefiting from the mutual access in the short term – and quick wins are in many ways what the Trump presidency is about. But who exactly “wins” in this scenario in the long run, other than private equity firms, is unclear. And this development is not likely to be reversed by whoever is elected (or re-elected) in September.