The Atlanta giant is one of the larger beneficiaries of the litigation boutique’s 2020 partner hemorrhage. 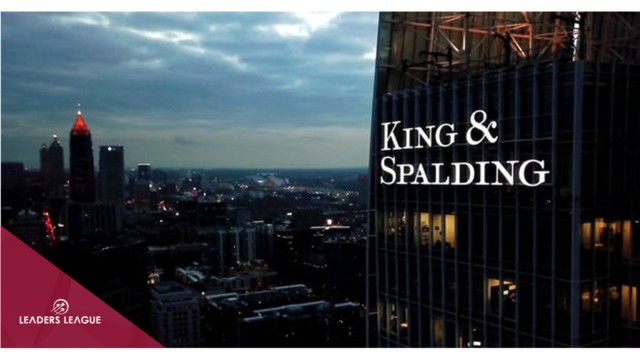 In a move surprising for its scale if not for its direction, 13 partners have left litigation boutique Boies Schiller Flexner to join King & Spalding. All but one of those partners will be based in Los Angeles; the remaining partner will be in San Francisco.

This will come as a serious blow to the New York-headquartered boutique, which has suffered notable losses on both coasts of the US this year. Among the defectors are David Willingham, co-managing partner of Boies Schiller’s Los Angeles office; and Michael Leslie, former name partner of litigation boutique Caldwell Leslie, which merged with Boies Schiller three years ago and was the home of all but two of the partners who just moved to King & Spalding.

It’s a particularly big win for King & Spalding’s white-collar crime and investigations department, with most of the defectors having significant experience in this area. The firm already had a reputable white-collar disputes practice, and indeed is ranked as Excellent in Leaders League’s US White-collar crime ranking; the Atlanta giant has only been building on this recently, having already made numerous hires to this practice in 2020 across various offices. (King & Spalding claims 14 partners had joined its trial and investigations group before the Boies Schiller influx, though this is something of an exaggeration: three of those partners, for instance, spend most of their time on arbitration.)

Two of the arriving partners, Quyen Tra and Luan Tran, have specialist international arbitration expertise in southeast Asia; both partners are Vietnamese refugees to the US, as is fellow defecting partner Albert Giang. All 13 partners are noted for their experience in media, entertainment and technology; most of them also have experience in consumer class actions.

According to New York-based Boies Schiller partner Nick Gravante, nominated by the firm’s executive committee for a management position at the firm, “the California legal market, and our Los Angeles and San Francisco offices specifically, will remain integral parts of the firm’s geographical and strategic footprint.” But Boies Schiller will have to recoup quickly if it wants to deliver on this: a trawl through its website shows its Los Angeles office no longer has any partners, and is down to ten associates. The firm has only four partners in San Francisco, and a further three in Santa Monica and two in Palo Alto.

Meanwhile, Boies Schiller lost a partner apiece to Jenner & Block and Vinson & Elkins in New York in February and March, as well as suffering a spin-off that Leaders League covered in January. In fact, before the recent departures to King & Spalding, Boies Schiller had already lost 17 partners this year alone, equating to 1 in 5 of the firm’s partners. As the firm’s management slowly transitions away from David Boies, we may see further turbulence before the ship is steadied.