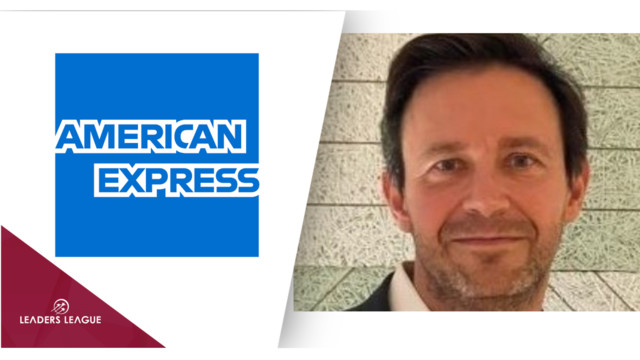 American Express has appointed Santiago González Pérez as director and legal counsel for Europe. González joins the multinational financial company from Accenture, where he has worked for the last 11 years, most recently as senior counsel on the group’s Employment Law team providing global support for contracting, ventures, and acquisitions. Prior to that, he had acted as the employment law lead for Spain, Portugal and Israel.

The move comes as American Express is expanding its hub in Spain, which has served as the company’s European headquarters since 2018 when it moved from London. The group recently announced that it would be expanding its operations by hiring 400 new employees at its headquarters.