Allianz, Europe’s leading insurer and principal shareholder of Euler Hermes, has announced the acquisition of the remaining 11.34% of shares in the French credit insurance company. 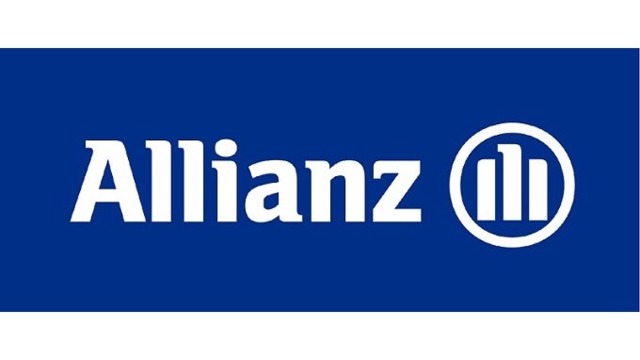 The buyout represents 74.34% of Allianz’s shares. The company said in a statement: “Increasing ownership in Euler Hermes is a logical step for Allianz to deploy capital in strategic businesses delivering solid operating performance, and to strengthen positions in core home markets and in property and casualty in particular.”

Plans for Allianz to takeover Euler Hermes were originally revealed in June. Recently they launched the takeover bid at €122 per share, offering a premium of 20.7% over the last course. The transaction would amount to approximately €1.85 billion. Euler Hermes is the leading global trade credit insurer and a core component of Allianz global lines business. The company has long-term growth prospects in trade credit insurance, bonding and other specialties.