The firm is currently composed of more than 35 lawyers: 14 partners and about 20 associates as well as a dozen employees. 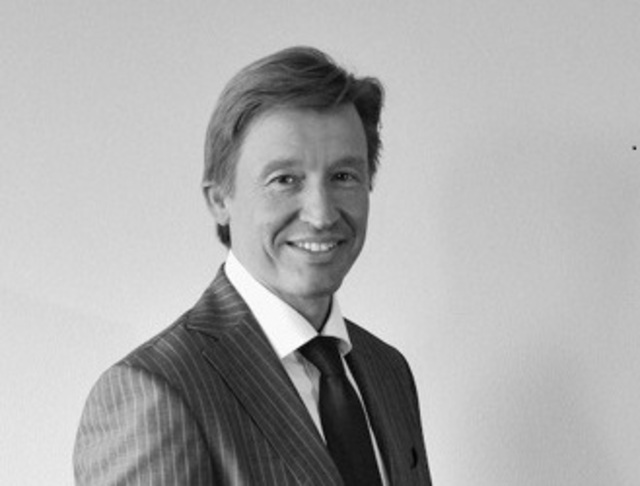 Leaders League. To what do you attribute Belgium’s appeal for major groups?

Pierre Van Fraeyenhoven. Belgium, and particularly Brussels, the capital, is now unquestionably the go-to commercial and business center. It’s Europe’s capital, too, so it plays host to numerous companies and headquarters. To set up a distribution network in Belgium is a genuine advantage for any corporation: the Greater Brussels area is multilingual and, furthermore, all the necessary financial, legal and business resources are here. This was brought home to our firm only recently when we were assisting a US company’s relocation. All this infrastructure proved to be extremely advantageous. Strategically speaking, it’s a wise decision for a business to establish a presence in Brussels if it’s seeking to develop into the European market.

Leaders League.  As a multispecialist, independent firm, does your inbound and outbound business account for a substantial part of your activity?

P. V. F. Indeed, it does. In recent months, our teams have been assisting a US company, particularly with legal structuring in connection with the launch of its activity in Belgium. This was a rather interesting case, not only in business terms but also culturally and at human level. In the course of the precontractual negotiations, it was of paramount importance to incorporate their US point of view - it was crucial for our client to be able to deal with and to understand the differences between European and transatlantic legal practices. In the United States, for example, businesses customarily reject all forms of “liabilities”. They want no potential for their liability to be engaged, for example to guarantee a loss. It was therefore our job to draw their attention to specific points of European practice in this area.

We also work with and on behalf of colleagues worldwide. Recently, we set up a team for a French firm, to deal with an “Entertainment” contract. We became involved at the due diligence stage. Our report, however, was negative, so the teams decided against the deal and it didn’t go ahead. The upshot of this was a more advantageous transaction.

Leaders League. Given Belgium’s particular features, how do you organize synergy between “corporate” and “tax”?

Alain Vanderstraeten. “Corporate” and “tax” are two important areas to take into consideration when negotiating a deal. Acquisition and post-acquisition structuring also has to be examined in light of Belgian fiscal regulations. In Belgium, for example, fiscal consolidation does not exist. There are also specific rules, such as the “thin capitalization rule”, that limit the deduction of interest paid as a function of a debt/equity ratio. The purchaser can also take advantage of notional interest, meaning a fiscal deduction dependent on a company’s equity. In many cases, application of this rule considerably reduces the actual tax rate in Belgium, which makes our country just as competitive as its neighbors.

Nevertheless, although Belgium offers fiscal advantages, it is important to structure operations in accordance with business logic. A set-up should never be contrived.

Leaders League.  Has any deal stood out recently?

A.V. Investment projects have been one of our specialties over the years. You have to bear in mind that in Belgium it’s also possible, in certain areas, to benefit from important incentives and government support for investment, some of which are tax-exempt.

We recently had a case involving a business launch that created 200 jobs in Belgium. It’s equally gratifying to be able to contribute to the prosperity of an economic region.

We were also involved in an acquisition where fiscal exposure could have been a deal breaker. Once again, due diligence saved the day and we negotiated the sequestration of a significant portion of the assignment price. Our primary objective is to hedge investors’ and entrepreneurs’ decisions when they come to us for assistance.