The digital home rental platform set up a subsidiary in Luxembourg at the end of 2018 and has recently been granted a payment institution license. It will start processing all EU payments between hosts and guests from Luxembourg in 2020. 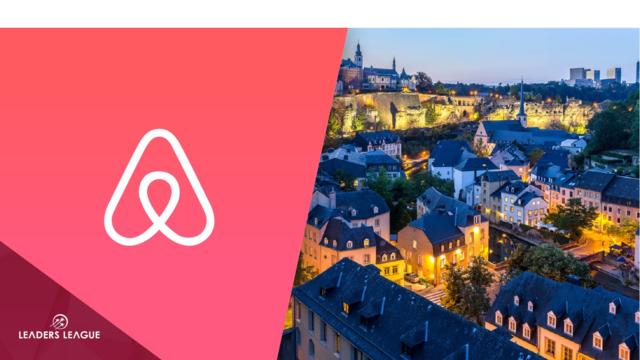 Following in the steps of major online payment players such as PayPal, Rakuten and Amazon Payments, AirBnb chose the Grand Duchy for its welcoming regulatory framework, advanced IT infrastructure and thriving fintech space.

“We chose Luxembourg in a post-Brexit context, for its central location, because it is a major financial center and because many payment services are established there”, commented AirBnb. “Everybody in Luxembourg is familiar with the complexity of payments in the e-commerce sector”.

As one of the main fintech capitals of the world, London has traditionally been the European base of global payment services. However, with their international passporting rights threatened by the uncertainty of Brexit, Luxembourg has become a more attractive prospect.

Luxembourg Finance Minister, Pierre Gramegna, stated that “the decision to create a payment institution in Luxembourg further strengthens the role of the Grand Duchy as a major payment services hub in the European Union”.