Ageism in the Brazilian labor market 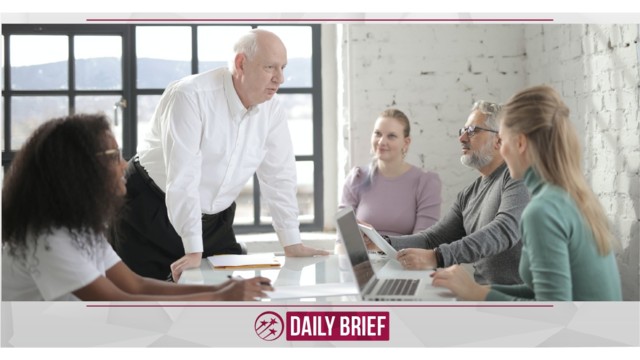 According to the World Health Organization (WHO), ageism refers to stereotypes (how we think), prejudice (how we feel) and discrimination (how we act) directed at people based solely on their age. For older individuals, ageism discrimination can have serious consequences and is commonly associated with lower life expectancy, worse physical and mental health, slower recovery from disability and cognitive decline.

Identifying ageism has become increasingly important in Brazil, considering that the country's population is swiftly getting older. If in 1940, 2.4% of the national population was 65 years of age or older, in 2019 this share had increased to 9.5%. On average, for every thousand people who reach the age of 60, 604 will live to be 80 years old. It is also estimated that by 2050, Brazil will have the world’s fourth-largest senior population, only trailing China, India and the United States.

However, with the high unemployment rates plaguing the country, the fierce competition for job vacancies makes it difficult to effectively combat ageism. A survey carried out by Stanford University showed that even individuals who defend racial and gender equality in the workplace, struggle to rid themselves of age prejudice. Most participants in the study admitted to seeing older people as obstacles to accessing job opportunities.

Nonetheless, this perception is showing itself to be unfounded. A recent study conducted in Australia by the WHO revealed that if 5% more people aged 55 and over were employed in the country, there would be a positive economic impact of A$48 billion on its GDP.

"Within organizations, there should be no age-related policies. You are 60 years old, you get wonderful results, lead a motivated team: why do you have to leave? It's nonsense.", stated Fran Winandy, age diversity and human resources consultant "Often, those who need to oxygenate a corporate structure assume that age is a relevant criteria. That is not true. Performance should guide these decisions. Those who are good stay, those who aren’t, leave. Regardless of how old they are." added Ms. Winandy.