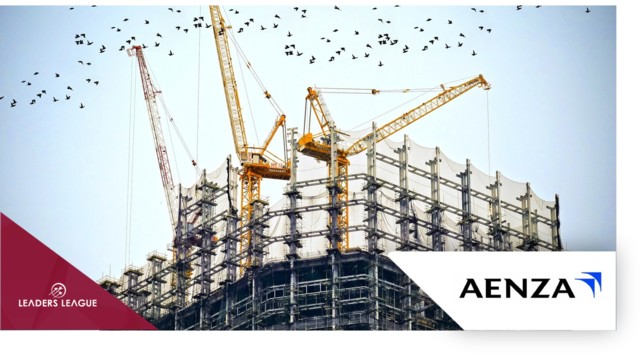 The agreement comprises an admission that the previous management and six former executives committed acts of corruption, according to a joint statement from the special anti-corruption team of the public prosecutor and the attorney general’s offices.

The company has a 12-year period in which to pay the reparations, and the amount is guaranteed by a trust, a mortgage and a reserve account for an amount equivalent to the installment to be paid the following year.

Aenza, which is the only Latin American construction company listed on the New York Stock Exchange, acknowledged that Graña y Montero, as it was previously known, and its subsidiaries GyM and CONCAR, as well as six former executives, were complicit in acts of corruption relating to 16 infrastructure projects in Peru, including highways and metro lines.

Graña y Montero partnered on infrastructure projects in Peru with Brazilian construction company Odebrecht, which in 2016 pleaded guilty in a US court to having paid millions of dollars in bribes to officials in a dozen Latin American countries to secure public works contracts dating back more than a decade.

The plea agreement is the second of its kind by a company in Peru following the Odebrecht case, but the first by a Peruvian company.

Aenza had initiated the plea deal in December 2018 and one year later closed a pre-agreement with the Attorney General's Office and the Prosecutor's Office.

The closing of this agreement will allow Aenza to bring closure to all the criminal proceedings in which it is involved, enabling it to focus on its business and new projects.

"The plea agreement is a milestone in the history of our country, given that it tackles the largest corruption scandal in the Republic’s history.  This is the first plea agreement signed by a Peruvian company, and it has been a tough process, in which we have had full support of the new administration of the company, both the board of directors and the CEO,” Juan Luis Hernández, a partner at law firm Hernández & Cía, which acted as legal advisor to Aenza.

“Our legal team worked for 29 months, designing the legal strategy that included criminal and corporate aspects, running thorough internal investigations that ended with this plea agreement that will enable the company to continue its businesses while paying the compensation agreed,” Hernández & Cía partner Gonzalo del Río said.