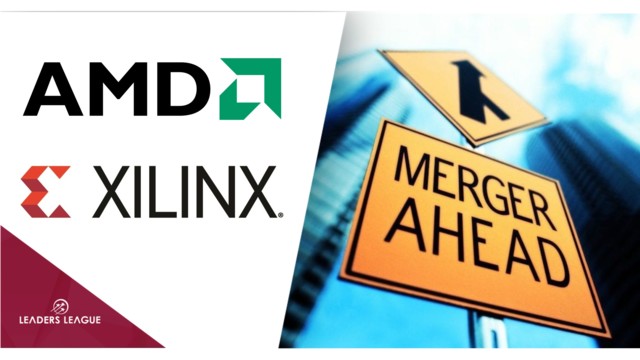 Like the Nvidia deal, AMD’s play has significant ramifications for the data center industry, creating a dominant company in high-performance computing with a broadened product portfolio and customer base. Xilinx played a key role in the development of the field-programmable gate array (FPGA), which is a flexible kind of integrated chip circuit that allows customizable (hence more efficient) data processing, and adaptive systems-on-chip (SoCs), which allow chip designers to integrate complete electronic systems on one chip rather than across several.

Though the acquisition will strengthen AMD’s market share of central processing units (CPUs) and data centers versus Intel, AMD will remain heavily reliant on Taiwan Semiconductor Manufacturing for its hardware. Nonetheless, AMD’s chips are far more powerful and capable than Intel’s; and AMD’s chips, not Intel’s or even Nvidia’s, are driving the new PlayStation 5 and Xbox Series X.

The deal is an all-stock deal, and is classed as a reorganization for federal tax purposes. The value of the combined company is estimated at $135 billion. Lisa Su, the Taiwan-born American who is CEO of AMD, will continue as CEO of the firm.