Spanish private equity firm ProA Capital has acquired a controlling interest in the Solitium Group, which provides printing and IT services for businesses. 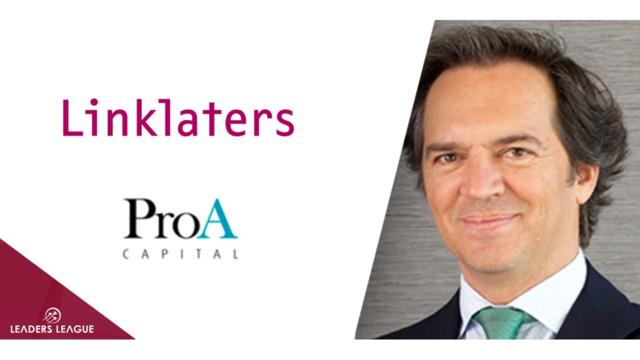 The acquisition was made via the ProA Capital Iberian Buyout Fund III.

Under the terms of the transaction, which is pending approval by competition authorities, Solitium shareholders will maintain a significant stake in the company. Banco Santander is among ProA Capital’s backers.

Solitium has a total of 33 offices in Andalusia, Aragon, Castilla y León​​, Catalonia, Valencia, Extremadura, Madrid and the Basque Country.

Solitium increased its turnover by 35 per cent to almost €39 million in 2018, with an EBITDA of €1.8 million, a 38 per cent increase on the previous financial year. Net profit stood at €2.1 million, up 34 per cent on the previous year.

Linklaters and EY advised ProA Capital on the deal, while the shareholders of the company have been advised by the law firms Guerreiro y Asociados and Chequers Abogados.