Marriott International has agreed to acquire Starwood, subject to shareholder approval from both companies and regulatory approval, in a deal worth $12.2 billion that will create the world’s largest hotel company. 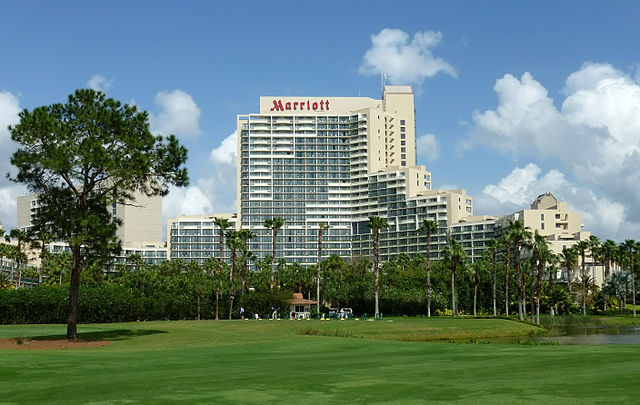 Both companies’ boards have unanimously approved the deal to create the world’s largest hotel company of more than 1.1 million rooms in over 5,500 hotels, bringing together about 30 brands. Arne Sorenson, President and CEO of Marriott, said that the acquisition will provide wider choice to customers, as well as encourage growth and return for shareholders.

Marriott holds about 10% of the hotel rooms in the United States and has more than 4,200 properties in 79 countries and territories under 19 brands. The company reported revenues of nearly $14 billion in the 2014 fiscal year. Sorenson, in the Marriott press release, said that Starwood became an interesting prospect after its review of its strategic alternatives published in April 2015.

Starwood represents around 3-4% of the market in the U.S. It owns over 1,270 properties in 100 countries, with over 180,000 employees at its owned and managed properties. Its loyalty program, Starwood Preferred Guest, is well-known in the industry and covers nearly a dozen brands. While Marriott’s strength is firmly rooted in the U.S. where three quarters of their rooms are situated, the majority of Starwood’s rooms – two thirds – are in their international hotels, which reinforces the strategic moves on Marriott’s part to expand their operations.

Marriott will pay $11.9 billion in stock and $340 million in cash for the acquisition. The terms entail Starwood shareholders receiving 0.92 shares of Marriott Class A common stock, as well as $2 in cash for each Starwood share, valuing Starwood shares at $72.08. One-time transaction costs will amount to around $100 - $150M and the deal is expected to close by the middle of 2016.