Leading global investment firm KKR has announced the opening of a new office in Frankfurt, its sixth European branch. 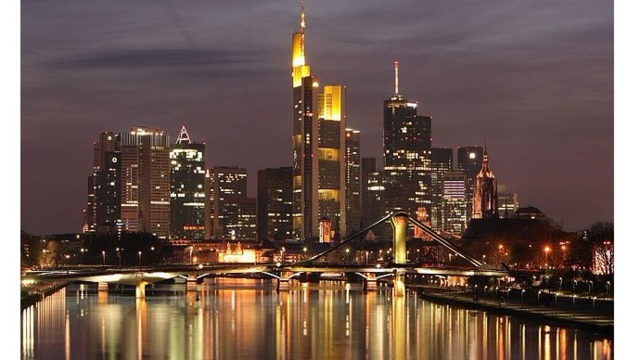 The new office will be KKR’s eighth worldwide, with a presence already established in London, Dublin, Madrid, Paris, Luxembourg, Riyadh and Dubai. The new Frankfurt office will allow KKR to strengthen their reputation in continental Europe and build upon their strong current track record in Germany.

Christian Ollig, managing director at KKR, stated that, “Germany is a core focus of our European investment activities.” This is reflected in their investment record in the country over the past 19 years, which has seen them dedicate over $5bn in equity to over 20 different German companies, including Kion, ProSiebenSat1 and Arago.

Ollig will head up the new Frankfurt office and take up a new role as Head of Germany. He joined KKR in 2008 and has led investments in Wild Flavors, Cognita and most recently KKR’s planned acquisition of Unilever’s plant-based baking and cooking business. The Frankfurt office will cover all aspects of KKR’s investment model but will focus more specifically on private equity and growth equity investments.