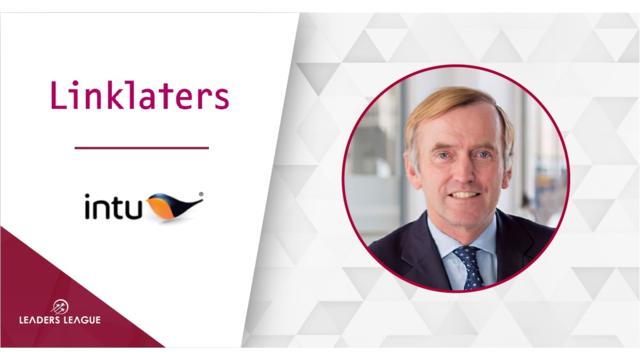 Intu Asturias’ is located in Oviedo, Spain and has an annual footfall of nine million.

An Intu statement said the transaction “forms part of Intu’s stated strategy of fixing its balance sheet and will deliver net proceeds to Intu of around €85 million after repaying asset-level debt, working capital adjustments and taxation”.

It added: “Intu will use the net proceeds to repay debt with the transaction reducing loan to value by around 1 per cent.”

Matthew Roberts (pictured), chief executive of Intu, said: “Our number one priority is fixing the balance sheet which includes creating liquidity through disposals.”