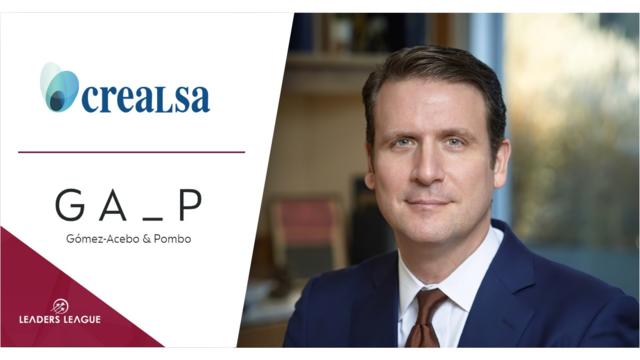 Crealsa, which was established in 2009, offers alternative financing services to small and medium-sized enterprises including the “discount of promissory notes, invoices and offer of credit lines”. Since being established, Crealsa has serviced close to 3,000 clients and underwritten nearly 7,000 debtors.

The co-founders of Valencia-headquartered Crealsa, Jose Molina and Javier Chisbert, will continue to hold a significant stake in the company, with Molina acting as CEO.

The deal represents the first investment made by IMAN Capital, which was founded by Andrés Rubio, formerly senior partner at Apollo European Principal Finance. Rubio was also previously global co-head of Morgan Stanley Principal Investments and managing director of Cerberus Asia. He also spent more than 12 years as an M&A banker with Morgan Stanley in New York and Tokyo.