Google makes first investment in China since its exit in 2010

Google has invested in Mobvoi , becoming a minority shareholder of this Beijing-based artificial intelligence (AI) startup. This is its first venture into the Chinese market since pulling out in 2010. 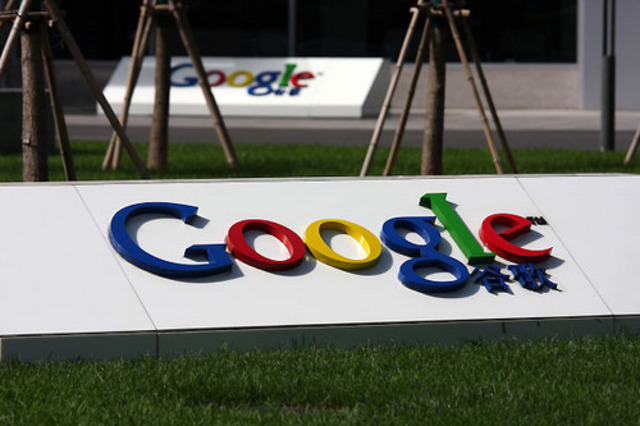 Although the investment amount has not been disclosed, Google led the Series C round for Mobvoi, valuing the company at $300 million. Business ties already exist between the duo:  Mobvoi has been the Chinese partner of Android Wear, Google’s operating system for wearables, since September of this year.

Due to the Chinese government’s Internet censoring policy, Google withdrew the majority of its services from the country in 2010, while maintaining an engineering and sales presence, and seeking local partners. The latest investment marks its prudently renewed interest in the world’s largest Internet market in terms of number of users.