Gisèle Rosselle, Partner Strelia: A foreign investor should take into account that there are different cultures in Belgium 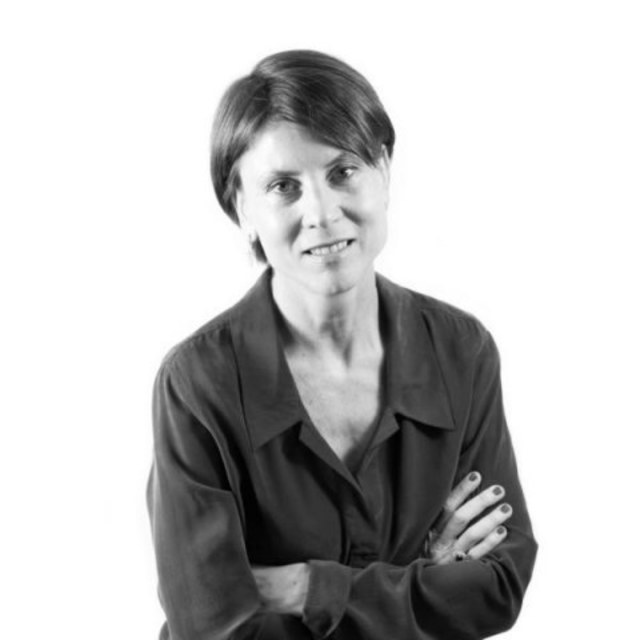 Leaders League. Do you see lots of foreign investments to Belgium?

Gisèle Rosselle. Yes, the Belgian economy is small but very open. Next to the small and medium size local players, most of the major groups are active in Belgium. It is even so that often when a Belgian company reaches a certain size, it is taken over by foreign investors, as was the case this summer for the retailer Delhaize (merger with the Dutch Ahold) and the fast food chain Quick (which should become Burger King).  Many Belgian businesses are family-owned businesses: they are often confronted with succession issues leading to the sale of the business. Belgium is a logistic springboard, with easy access to the surrounding countries, and a gateway to European business. Many foreign companies establish their European or Benelux seat in Brussels because of direct access to the European decision makers. French and Dutch investors are particularly active due to the geographic and linguistic proximity. There is also lot of commercial activity with German based companies.

Leaders League. Are there specificities a company investing in Belgium should take into account?

G.R. Belgium is a federal state, which implies a complex legal system. There are different rules for more and more matters depending on whether they relate to the Brussels region, the Flemish region or the Walloon region. This is the case for instance for environment issues but also for certain aspects of employment law and tax. As a result, various regional niche firms have emerged.

A foreign investor should also take into account that there are different cultures in Belgium and that it is a small community where it is important to be well-connected. Generally, the Belgian business community is however quite open to foreigners, with an open culture and an international mindset. There is generally a good command of English.

Leaders League. How would an investment, such as an acquisition, be structured?

G.R. International standards are applied when it comes to corporate transactions such as share purchase agreements. Our practice is inspired by the Anglo-Saxon model - more the UK than the US – and the English language is most commonly used.

Under certain conditions, the capital gains realized on the sale of shares are still tax exempt, which represents a notable advantage for Belgian sellers. Investment banks often play an important role in sourcing deals.

Leaders League. How does Strelia work with international clients and foreign firms?

G.R. Working on cross border matters is an essential part of Strelia’s strategy because of the background of our partners. All of them have worked before in international firms and want to continue their international practice. We work with an informal network of “best friends” of various sizes and nature. The personal contacts are important. Because incoming referrals are essential for our activities, we make sure to deliver a service of the highest quality. When it comes to outgoing referrals, we have, as independent firm, the freedom to choose the firm or lawyer abroad who is the best placed to assist our client in light of the specificities of the matter.