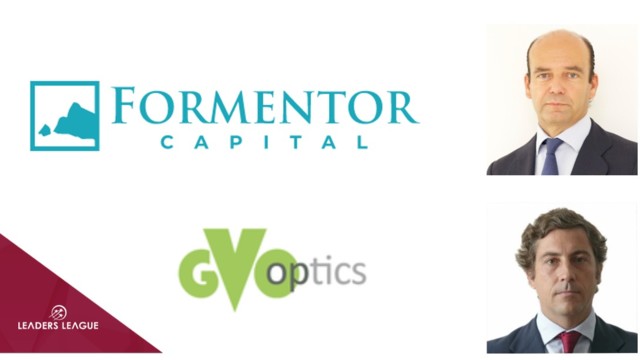 GVO, which was founded five years ago by Alberto Paulet, owns brands including Nano Optical, Nano Baby and Nano Solar, as well as Dosuno and VerSport.

It distributes products in more than 65 countries via clients such as Alain Afflelou, Sun Planet, Essilor, Opticalia and Multiópticas.

Formentor Capital - founded by Bernardino Díaz-Andreu and José Ramón de Pablo – launched its first €120 million fund two years ago. Its first acquisition was the portfolio of the former Atlas Capital, which included three companies: Serviocio/Be One, Adea and VaV Group. The investment in the portfolio and GVO has used up around 50 per cent of the fund’s resources.

Formentor Capital's strategy is to invest in SMEs with an EBITDA of more than €2 million. The fund takes both majority and minority stakes for tickets of between €10 and €20 million.