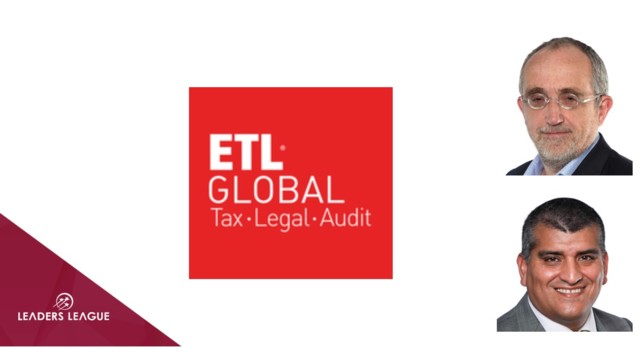 The two lawyers have established a new firm, called Capelleras & Villagra-Noriega, which will operate under the ETL Global umbrella.

The practice will specialise in a range of areas including tax inspections, tax litigation, bankruptcy and the tax aspects of M&A deals.

Before joining Fieldfisher Jausas, Capelleras was one of the three founding partners of Miliners Asesores y Abogados Tributarios after being a partner at Pedro Brosa & Asociados, Cuatrecasas and Coopers & Lybrand.