Eric Weil (Weil & Associés): “Our business minded approach comes from the origins of the firm”

Eric Weil, partner from Franco-German firm Weil & Associés, talks to Leaders League about the firm’s origin, areas of growth, client base, as well as the impact of Franco-German business flow on its business. 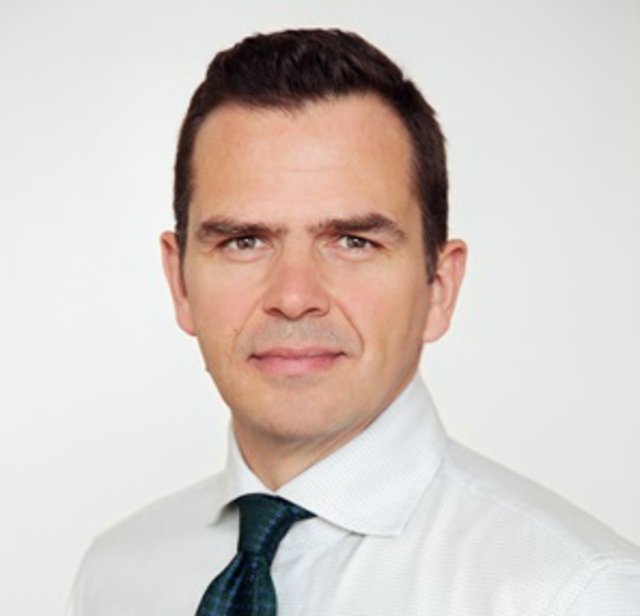 Leaders League. Weil & Associés is historically a Franco-German firm. Where does this come from?

Eric Weil. The specificity of Weil & Associés is to offer, beyond a service as legal expert, strategic advice. France and Germany may be geographically close but both cultures are still substantially different. We assist our clients— foreign multinationals with economic interests in France—in setting up and carrying out their business in France. This business minded approach historically comes from the origins of our firm. The firm’s founder, Heinz Weil, was among the first Germans to come to France in the sixties to study law and contributed to the development of the Franco-German relationship.

Starting his carrier as the operational managing director of the subsidiary of an American multinational, he ended this adventure when he sold this company to a competitor.

His first corporate transaction was therefore from the inside. He then decided to practice law in Paris. The German economy was at the time strongly expanding its export trade and the market needed bi-cultural lawyers. This is how Weil & Associés took off.

Leaders League. Which are the areas in which the firm based its growth?

E. W. The firm first specialized in setting up French subsidiaries for German companies. We then started to build up M&A and corporate services, and also set up employment law and litigation/arbitration teams. Our strength then was to open our firm to even more international services in the nineties. Among the partners, the new generation also has an Anglo-Saxon background, which helped developing an American and English client base. Today, we are a fully-fledged firm with strong Franco-German roots, but we have seriously diversified our international client base. Our expertise expanded to other areas required for the assistance of our clients in their projects, such as competition law, patent and trademark and white collar criminal law. Litigation represents an important field for most of our lawyers, when you add up commercial, employment and criminal litigation as well as international arbitration.

Leaders League. Could you describe your client base?

E. W. Our client base mainly consists of industrial manufacturing corporations. We assist middle market companies when they expand their business in France through acquisitions, such as the German heating equipment specialist Vaillant, better known in France under its brand Saunier-Duval. Our Anglo-Saxon clients include large multinationals such as the global distributor of electronic components and software solutions Avnet. Our expertise in product liability also led us to represent insurance companies in high stakes litigations. The diversification of our client base enables us to assist private investors when they seek to invest in French ventures.

Leaders League. As Franco-German business flow has now reached a level of maturity, how has this portion of your business evolved?

E. W. For German companies, France remains an important but rather complicated market. The economic relationship took off in the fifties, rapidly expanded in the sixties and reached a peak in the nineties. Since the nineties, we have reached a maturity level and it is unlikely that it will develop much beyond its current level, even though the economic needs and the complementary relationship between the two countries remains strong.

Our client base is now roughly split in two: German-speaking countries (including Switzerland and Austria) and English- speaking countries. We feel we have found the perfect balance. Our ambition is therefore to keep the same business model without opening any office abroad. In fact, after having been in a partnership agreement with a major German firm in the nineties for a couple of years, we subsequently chose to remain fully independent as this experience generated more constraints than growth. This is why on an international level we also prefer focusing on maintaining a loose network of best friends, rather than joining an organized network, since our past experience has shown that the synergies are often not what would be expected.