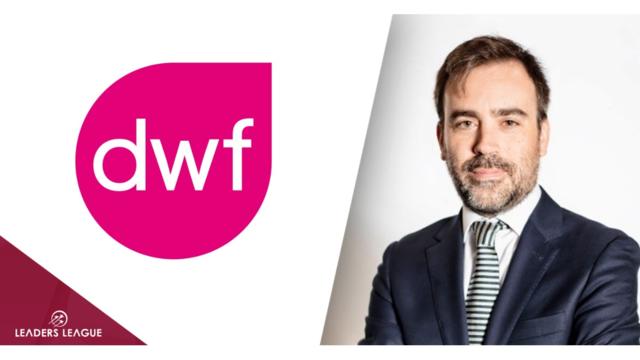 For the last year, Muñoz-Alonso has been a sole practitioner, but, prior to that he had been with Ramón y Cajal for around 18 months.

Earlier in his career, he had been a partner at Garrigues, a firm where he had spent 14 years, including a spell as resident partner in the firm’s London office. From 2000 to 2002, he was an associate at Linklaters in Madrid.

In December last year, DWF announced the acquisition of Spanish firm RCD. The initial consideration consisted of €7.4m in cash and €27.6m in newly issued DWF shares. An additional cash consideration of up to €15.5m is partly deferred and partly contingent on performance.