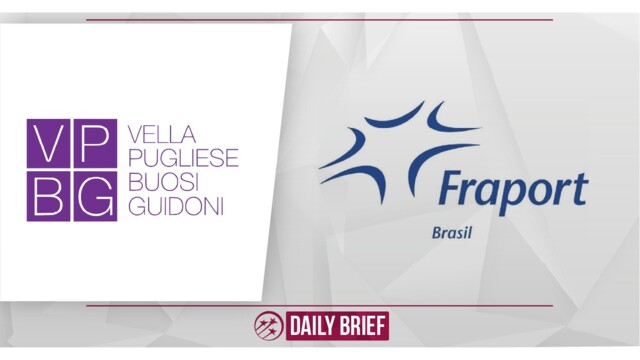 The full service law firm VPBG conducted in September the first tax mediation of Brazil. The matter concerns the collection of Urban Property Tax (IPTU) for public concessions, in this case for the airport concessionaire FRAPORT Brasil S.A Aeroporto de Porto Alegre, a subsidiary of FRAPORT AG of Germany. The company was charged during 2018 and 2021 by the Porto Alegre City Council for R$25 MM per year.

The matter is highly debated in the Courts of Brazil, with the Brazilian Supreme Court yet to issue a conclusive decision on the matter for the constitutionality or unconstitutionality of IPTU for concessionaires of public services. The collection affects different regulated sectors, among them: railways, roads, electric power, and airports.

The mediation negotiation lasted approximately 10 months, in which the Secretary of Finance and two attorneys from the City Council participated, Ana Catarina Dantas e Cristiane Nery.

At the end of the negotiations it was agreed that no IPTU will be charged in areas considered essential for public service, while areas of economic activities such as cafes, restaurants, and car rentals will continue to be charged.

"It is a very sensitive and complex agreement, since the legal issue is highly debatable, including before the Supreme Court. It was the first Mediation Agreement in tax matters in Brazil that we know of, and it involved negotiations with the Executive and Legislative branches of the Porto Alegre City Council", told Fernando Villela, partner from VPBG.