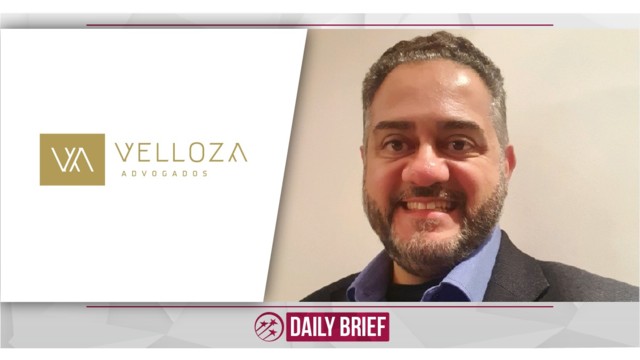 Mr. Sousa has over 30 years of experience in the legal market, having previously worked for well-known companies such as Carrefour Brasil, Solvay, Prysmian Group and Privacy Solutions. Before joining his new firm, he had his own private consulting practice, Laércio Sousa Consultoria.

"The arrival of our new partner comes at a time of growth for demands related to digital law and personal data protection, which are crucial issues for all companies dealing with the data of customers and partners. ", stated the firm.