Musk has been assured by Germany’s economy minister that he can have whatever he needs for his new electric vehicle manufacturing plant in Berlin. 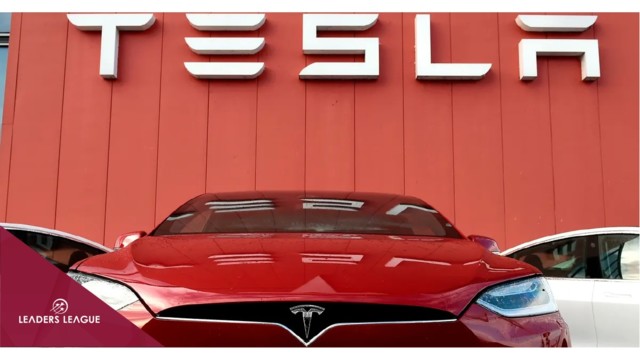 Germany’s economy minister has told Tesla CEO Elon Musk that he’ll have “every assistance” in building a new Gigafactory on the outskirts of Berlin.

Musk has been assured by Germany’s economy minister that he can have whatever he needs for his new electric vehicle manufacturing plant in Berlin.

“We are very proud of your car plant in Brandenburg and we wish you good luck with that,” Peter Altmaier told Musk at a meeting of Angela Merkel’s caucus group in Berlin. “You’ll have every assistance you need.”

The factory, currently under construction, is set to be Tesla’s first European car plant, could employ an estimated 12,000 people, and turn out as many as 500,000 cars a year. The factory is slated to start production in summer 2021.

At the construction site, currently woodland in Gruenheide outside Berlin, several protesters have gathered in case Musk stops by. They have concerns about Tesla cutting down thousands of trees to make way for the factory and the impact this will have on local wildlife. They also have concerns about water usage, and Tesla has run into issues getting its plans approved, which is where government support comes in.

Tesla still needs final approval from authorities for the factory, but local officials have repeatedly signaled they’re behind the project.

A summer 2021 production start is still the goal, Brandenburg’s premier Dietmar Woidke said in an emailed statement. Musk, the premier and the state’s economy minister, Joerg Steinbach, have also met in Berlin to discuss the next regulatory steps for the factory, which include a public hearing on September 23rd.