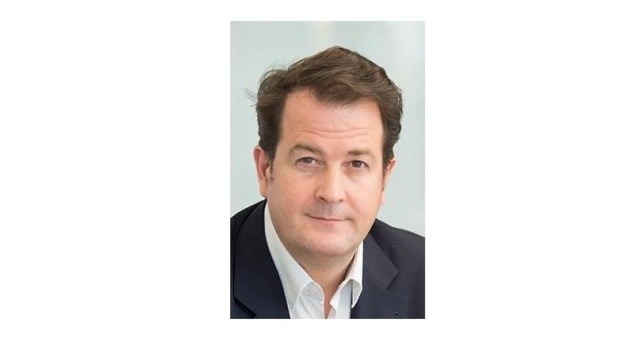 Although it is only a year since he officially took over the company founded by his father in 1963, Alexandre Merieux has been presiding over the destiny of this family group for much longer. Joining the company in 2005, he held the position of CEO from 2014. He therefore actively participated in the acquisition of the American competitor BioFire in 2014 ‒ which enabled the group to strengthen its position as a world leader in infectious disease diagnostics.

Notable success: In his first year as chairman, BioMerieux's sales rose by 10%.