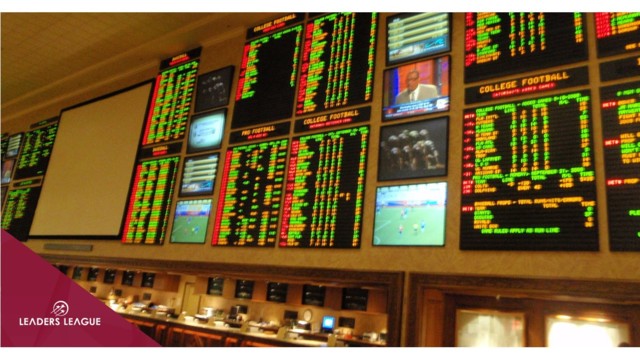 The transaction was valued at $21 million and was executed as a share-purchase agreement under the laws of New York. The deal closed on February 8th and was executed on the Lima Stock Exchange.

Nexus Group is a Peru-based private equity firm focused on investment opportunities provided by the dynamic Peruvian macroeconomic landscape and the country’s emerging middle-class population, according to the firm’s profile.

Nexus is led by managing partners Carlos Rodriguez-Pastor, Juan Carlos Vallejo and Juan Alberto Franco, who have built a broad portfolio of leading companies in Peru over the last 15 years.

Among its recent investments are Cineplanet, Casa Andina and Peruplast.