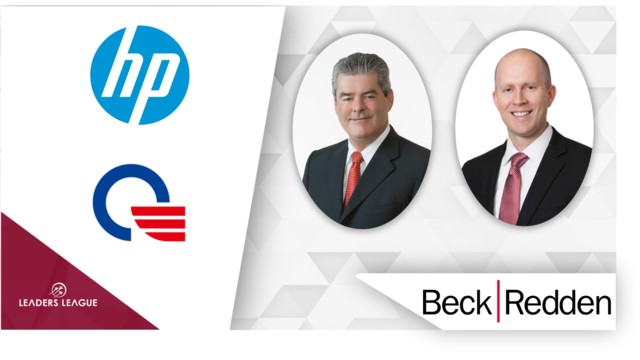 An appeals court has ruled that HP will keep the cash, factories and patents of Taiwanese disc drive maker Quanta Storage to satisfy a $439 million antitrust judgement from a price-fixing case in late 2019.

Having already turned over its assets to HP, Quanta failed to post an $85 million bond to prevent early collection of the award, despite being given an extended deadline to do so. It spent the spring attempting to delay HP’s collection, citing coronavirus-related restrictions on business and travel in Taiwan and China, as well as Taiwanese regulations on asset transfers by public companies.

A Houston jury had awarded HP damages of $176 million in the original price-fixing trial; the judge then tripled this to $439 million in accordance with US antitrust laws. Of the dozen or so manufacturers that HP sued over the fixing of prices of components for storing and reading disc data and media, Quanta was the only one to gamble on litigation rather than settling out of court.

Though Quanta has said it needs to ensure the US court judgement is enforceable under local law, its stalling tactics have not served it well so far, and it remains only a matter of time before it is liquidated. The Houston judge, David Hittner, sanctioned charges against Quanta of $50,000 per day until it complies with the turnover order.