Argentine natural gas and electricity company Grupo Albanesi has successfully carried out a notes offering as part of its global issuance program. 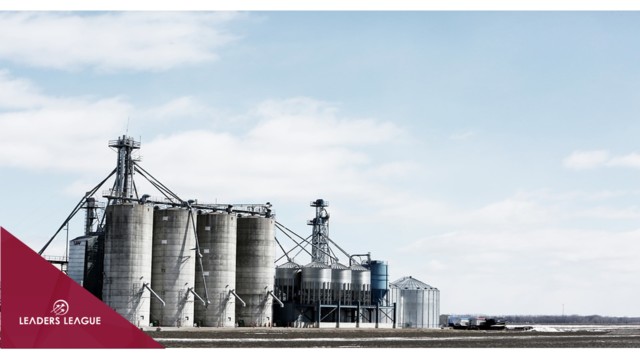 The notes are guaranteed by Albanesi by means of an endorsement of the global certificates representing each of the notes.