EY Mexico has announced the incorporation of Pablo Enríquez as a corporate law partner, and who is based at the firm’s Monterrey office. 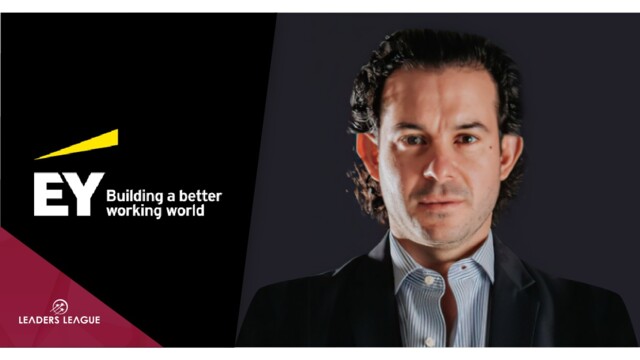 “We are certain that his experience will add value to our firm,” EY said in a statement.

Prior to joining EY, Pablo worked as a partner at Canales, from 2016 until 2022, where he has also served as a senior associate between 2013 and 2015. Both positions were also Monterrey-based.

Pablo has a master’s degree in banking, corporate, finance and securities law from Georgetown University Law Center in the US, a doctorate in law from the Tec de Monterrey university in Mexico, and completed a specialization course in economic and corporate law at Mexico’s Universidad Panamericana.

EY is a global law and business consultancy with offices worldwide. In addition to its offices in Monterrey, the firm is also present in the Mexican cities of Aguascalientes, Chihuahua, Guadalajara, León, Puebla, Mexico City, Mexicali and Tijuana.