Launched in 2014, A+ is a new channel from Canal+ that is 100% dedicated to Africa. Backed by a Pan-African team, it represents the group’s ambition to invest with local stakeholders to expand the cultural industry in Francophone Africa. 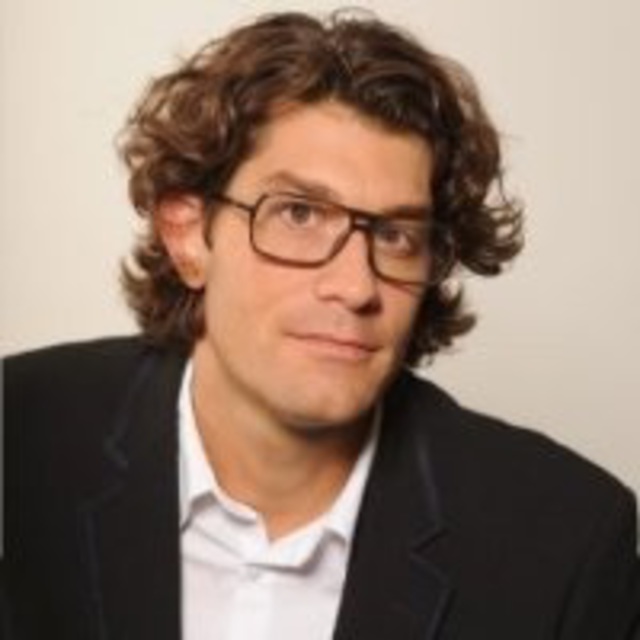 Leaders League. What is the special nature of A+ within the Canal+ Group?

Damiano Malchiodi. A+ is a channel whose content is exclusively African focused. Our hope is to  be truly immersed in the continent, hence the idea to directly set foot in Africa, which is a first for the Group. For a number of years now the Canal+ Group has been present on the continent. With A+, we hope to pick up speed and have a real influence in the lives of the media and African talents by creating a specific channel.

Leaders League. What public does this new channel target?

D.M. A+ is a popular and accessible channel. It has the following objectives: being permanently in proximity and touching a large public with programs for the whole family.

Leaders League. A+ is a Francophone channel that arrived when the African market was Anglophone dominated, most notably by Nigerian producers. How can we convince Francophone producers to join?

D.M. The asset of Nigerian cinema and the Nollywood genre has been their ability to industrialize production. I am nonetheless very confident in Francophone production. At A+, our global aspiration is to develop African talent. This is made possible by supporting production. Our series and our light entertainment programs are entirely produced in Africa to bring together the different film professions. We also intervene in investing and following local actors in terms of production methods. The idea is to facilitate the development of greater quality African content. Africa can also turn dreams into reality.

D.M. Both. On one hand, we wanted to create a television channel where Africans could see themselves and on the other hand, we wanted to put our skills to good use. Our channel is the fruit of our knowledge of African talent combined with the requirements of Canal+.

Leaders League.  A word on the ambitions of the channel?

D.M. First, our ambition is to become the most powerful television channel in Africa, able to reach large audiences in all genres (series, entertainment). Our second ambition is that this positive Africa will be seen by a big audience outside of the continent (France, Réunion, Caribbean etc.). A+ wants to reflect all of Africa around the world.

Leaders League. What does the + stand for in A+?