Proposed US antitrust legislation could spell end of GAFA monopoly

Proposed laws seeking to level the e-commerce playing field have been unveiled in the United States Congress. Should the bills become law, they could force the break-up of Amazon, Google and other Big-Tech giants. 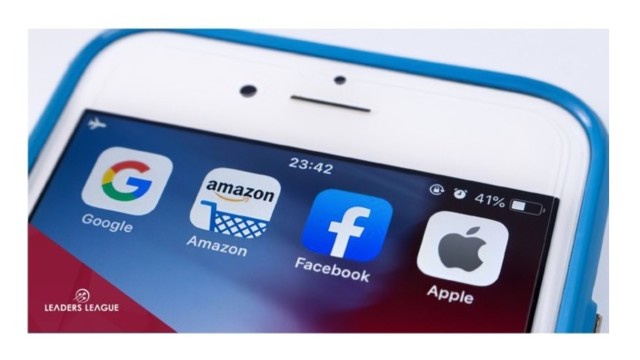 A truth held as self-evident for some time now is that, because of their unassailable leads in their various sectors of activity, the GAFA are in a monopolistic position, and many contend that this is harming both the US and the global economy.

The draft Ending Platform Monopolies Act would, for example, make it illegal for an online platform to own a business that “utilizes the covered platform for the sale or provision of products or services.” What this, in essence, means is that the GAFA platforms could no longer own favor or incentivize their own products over those of a rival using their platform as a point of sale or make access to their platform conditional on the purchase of that platform’s services. Apple, for example, would no longer be able to push its Apple Music service and would have to change how it operates its App Store.

The bills would give the US government powers to fine the GAFA up to 30% of their annual US turnover, should they breach the above rules.

Silicon Valley companies have "too much power"
Rhode Island Democratic representative, David Cicilline, a member of the House Antitrust Subcommittee, remarked, “Unregulated tech monopolies have too much power over our economy, they are in a unique position to pick winners and losers, destroy small businesses, raise prices on consumers, and put folks out of work. Our agenda will level the playing field.”

The news has been welcomed in European capitals since, for years, the EU has been exploring ways to loosen the GAFA’s stranglehold in the e-commerce sphere in order to give home-grown alternatives to Silicon Valley a fighting chance.

Although there has been co-operation across the aisle on these bills, Washington politicians are a long way from reaching a consensus on how much regulation the GAFA, which defend their competitive practices, should face.