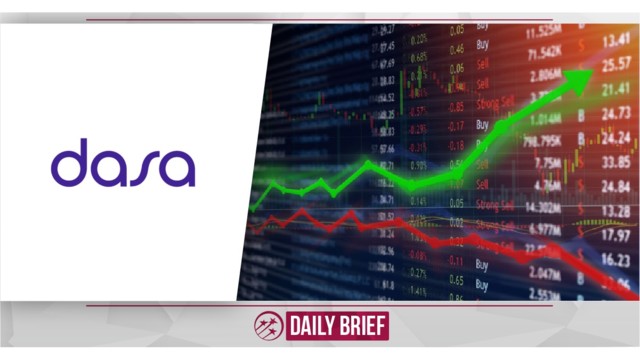 On May 5, the largest medical diagnostic company in Latin America, Dasa, raised R$3.3 billion in its re-IPO proceeding held at São Paulo-based stock exchange B3, which consisted in the offering of 57.010.786 primary shares.

Initially, Dasa intended on raising over R$5 billion in the offering of shares, with the goal to fund the acquisition of LeForte hospital in São Paulo, as well as to make investments and more acquisitions, increase its cash flow and finance its operations. However, due to low demand, it reduced the price of the shares from R$64,90 and R$84,50 to R$56,75 and R$60.

According to financial advisors that oversaw the transaction, the Bueno family, founder of Amil and controller of Dasa, injected around R$500 million in the offering so the shares were not diluted in a large volume to a lower price.

“Recently the company announced the acquisition of two large hospitals, LeForte in São Paulo and Hospital São Domingos in Amazonas, fully entering the plan of diversifying and verticalizing its operations, however it is still far from being comparable to a hospital player. Furthermore, Dasa’s rentability in the last 10 years still hasn’t overcome the 5% of net margin while its peers operate consistently in a 10% margin.”, stated Levante Ideias de Investimentos, about the IPO.

The re-IPO was the first large-scale transaction in the health sector of 2021, after the IPO of Rede D’Or on December of 2020.