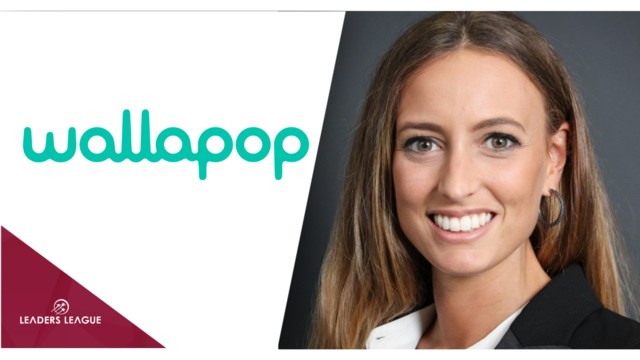 Wallapop, a digital marketplace for second-hand goods based in Spain, has hired Anna Viñas as its new head of legal. Viñas joins the tech company from Uría Menéndez, where she had worked for nine years, most recently as a senior associate in the firm’s Barcelona office focusing on M&A, venture capital, and regulatory issues.

The Spanish start-up expanded its operations into Italy in September following its withdrawal from the US in 2018 after only a year in that market. The company also raised an additional €157m in February at a €691m valuation to help it strengthen its position in Spain, where it is the biggest online marketplace by volume, surpassing both Amazon and eBay.