VRT CEO Will Not Head Belfius

Paul Lembrechts was one of the top runners to succeed as chairman of the Belgian state bank, Belfius. 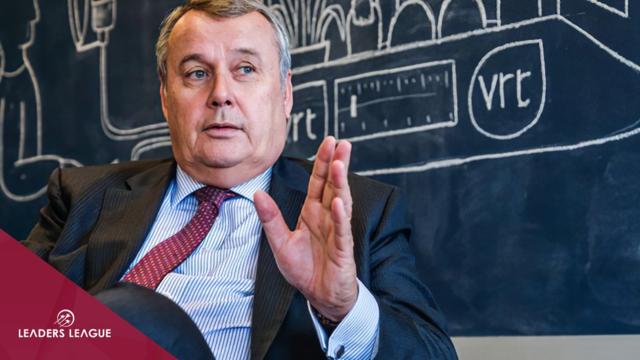 His candidacy was announced on Wednesday in De Tijd. However, Lembrechts promptly struck his name from the shortlist of potential nominees, citing a desire to remain in the public media space. His spokesperson, Bob Vermeir, explained to L’Echo that “it is out of the question that Mr Lembrechts leave the VRT. We are at a crucial point in our restructuring.”

Sitting Belfius chairman, Jos Clijsters, is due to leave his post in April 2020. The hunt for his successor was started several months ago with the help of head hunger Heidrick & Struggles.