Urenda, Rencoret, Orrego y Dörr Abogados, a Chilean law firm with more than 50 years of professional experience, has advised The Dow Company in the approval by Fiscalía Nacional Económica (FDE) of the $130 billion merger of equals with E.I DuPont De Nemours and Company (DuPont), the two largest chemical companies in the world. 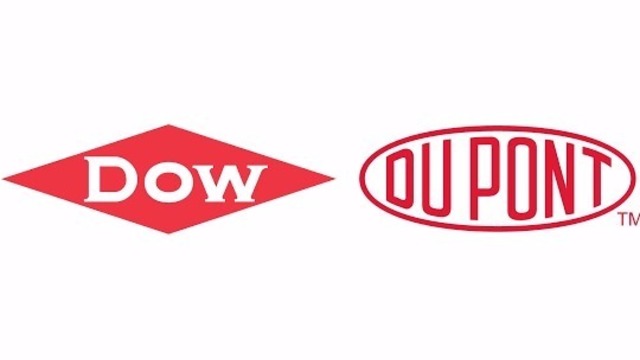 The approval marks the first merger transaction with proposal of remedies approved under the new mandatory merger control rules implemented in Chile on June 1st, 2017.

The law firm provided assistance during the negotiation, drafting and filing before the FNE of the first notification under the new rules and a remedy package, which included an exemption request of presentation of information previously submitted under an investigation initiated in December 2015, in which the firm assisted Dow with information requests, subpoenas, meetings with the authority, among others things.