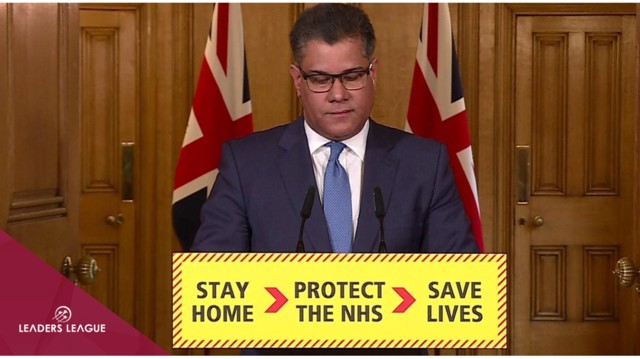 The UK government recently announced a coronavirus business interruption loans (CBIL) scheme, under which government-backed loans ranging from £25,000 up to £5 million are to be offered to businesses experiencing a dramatic drop in orders due to the coronavirus lockdown.

But small businesses in the UK are saying they are being denied the loans and being offered different loans, some of which have interest rates of up to 30 per cent.

And this highlights a key point – governments’ policies easing the capital requirements for banks in response to the coronavirus pandemic can be rendered pretty ineffectual if banks then decline to adhere to the spirit of the policies and refuse to lend to businesses that are entitled to state-backed loans.

The refusal of loans has caused widespread outrage and now Sharma has said banks needed to return the favour taxpayers granted them during the 2008 financial crisis.

"It would be completely unacceptable if any banks were unfairly refusing funds to good businesses in financial difficulty," Sharma said, according to a BBC report.

"Just as the taxpayer stepped in to help the banks back in 2008, we will work with the banks to do everything they can to repay that favour and support the businesses and people of the United Kingdom in their time of need," he added.

Banks have been criticised by companies and UK MPs for insisting directors put their own property or savings up as collateral before they are approved for the emergency loans.