Olaf Otting, head of public law group and Ulrich Baumgartner, Head of Data Protection announced they're leaving Allen &Overy Germany to set up their own boutiques. 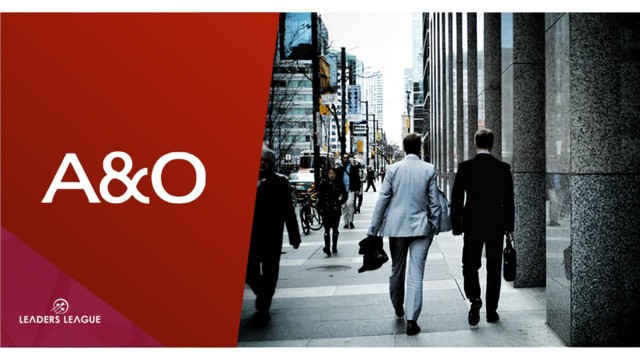 Olaf Otting and Ulrich Baumgartner are leaving Allen & Overy to set up their own boutique, details of which are set to be unveiled shortly.

Otting was head of public law group at Allen & Overy Germany, where he advised major corporations, banks and institutions on all aspects of public law. Before joining Allen & Overy in 2012, he served at Gleiss Lutz. A certified specialist in public procurement law, he has advised public and private entities, especially on planning and construction, environmental and public procurement issues.

Both leaving Partners and Allen & Overy expressed their willingness to cooperate on future projects.

There has been significant upheaval at Allen & Overy Germany for this year with a restructuring and notable departures occurring in the last few months.