The law firm with aims to bolster its department of Energy and Infrastructure. 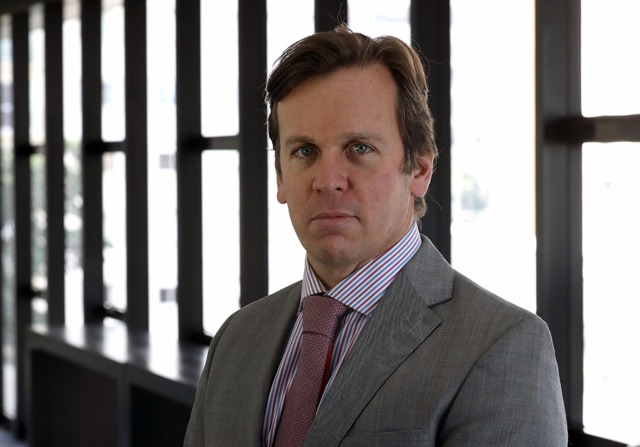 The Brazilian law firm announced Leonardo Miranda as the new partner to lead its Oil & Gas practice. The announcement was made on July 6th.

Mr. Miranda graduated in law at the Pontifical Catholic University of Rio de Janeiro and, in 2002, he obtained an MBA, specializing in Corporate Law, at Ibmec Business School. In 2004, he became a master in law, specializing in Oil, Gas, Power, Regulation and Financing at University of Dundee, in Scotland. Moreover, he speaks three languages: English, Spanish and Portuguese, his native mother tongue.

In his professional life, he was hired as a Senior Associate of Pinheiro Neto Advogados in 1997. In 2004, he became an International Associate at Allen & Overy, working in London. Prior to being announced as a partner at TozziniFreire, in 2017, he held previous experience in the role, as he worked in the same position at Machado Meye Advogados in 2010.

He is a member of the Association of International Petroleum Negotiators and throughout his career, he worked on corporate and regulatory matters, structuring of concession projects in infrastructure and fuel supply contracts.

This is another move by the firm to improve its operation. In March, the firm announced the hiring of five other partners. You can read more here: http://www.leadersleague.com/en/news/tozzini-freire-advogados-announces-new-partners