Known for having created the world’s most used social network, Twitter, Jack Dorsey’s other entrepreneurial success story, Square, is going from strength to strength. 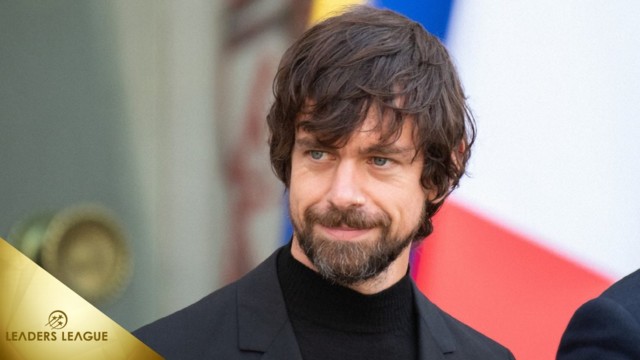 Born in St Louis in the American heartland in 1976 to a housewife mother and a father who worked for a company that made mass-spectrometers, Jack Dorsey's love of computing surfaced in his early teenage years.

A prodigious programmer, Dorsey developed his first piece of open-source software when he was 15, software that is still used today by certain American taxi companies. Unlike the stereotype of the tech nerd, Dorsey was no shy, awkward teen. Blessed with good looks, he occasionally worked as a fashion model.

After starting his third-level-education in-state, he moved to New York to study at NYU and it was while he was attending the alma mater of Charles Ranlett Flint, the founder of IBM, that he hit upon the idea for a social network where posts were limited to 140 characters. On March 21st 2006, he sent out the first ever Tweet, the rather prosaic “Just setting up my Twttr.”

Today Twitter has around 200 active daily users and generates $65 million in annual profit.

Hip to be Square
The pride of St Louis did not put all his eggs in the one basket, however. In 2009, Dorsey, along with business partner Jim McKelvey, developed a platform to accept debit and credit card payments on a mobile device.

Christened Square, because of its shape, the small device attached to iPhones or Android devices via the headphone jack, and functioned as a mini card-reader, allowing owners to swipe their card, choose an amount to transfer to the recipient and then sign their name for confirmation.

Square has had the same (albeit less feted) ascension as the company with the little blue-bird logo. The digital payment pioneer was founded in 2009 and made the move to go public just six years later.

In 2021, Square announced the acquisition of Afterpay, an Australian digital payment specialist, for $29 billion

At the time of its IPO in 2015, Square shares opened at around $11 per share and rose to almost $16 in early 2016. But that was nothing on what was to come as digital payment via smartphone (and without the Square peripheral) began to take off. By late 2018, Square stock broke the $100 a share barrier.

In 2021, Square announced the acquisition of Afterpay, an Australian digital payment specialist, for $29 billion.

“Square and Afterpay have a shared purpose," said Dorsey in a statement in August. "We built our business to make the financial system more fair, accessible, and inclusive, and Afterpay has built a trusted brand aligned with those principles.”

One wonders what Dorsey has in store for the world next.