André Comte-Sponville: “It’s precisely because capitalism is intrinsically amoral that it must be made more moral”

Philosopher, writer, libertine and fervent defender of a form of capitalism that is both conscious and measured, André Comte-Sponville sees in the moralization of the role of the company an evolution that is not organic, but has been underway for more than a century now. An explanation. 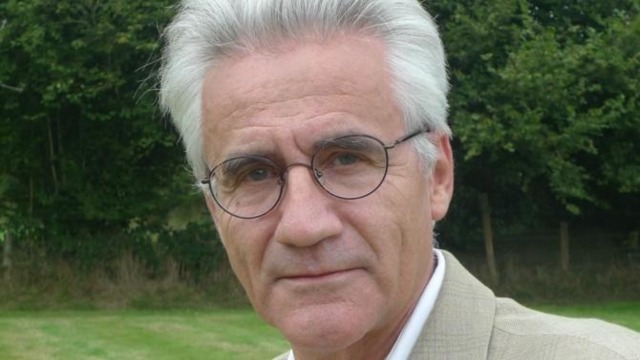 A couple of years back, you published Le capitalism, est-il moral ? (Is capitalism moral?) So, is reconciling making profit with the collective interest realistic?

André Comte-Sponville. Of course it’s realistic! It’s exactly what has happened in fact: if it wasn’t in their interests, the different stakeholders would have long since stopped working together! Do you think there is a single person out there who would work if there was nothing in it for them?  A client, a shareholder, a supplier who would buy or sell without making a profit? Not me.  Anyway, it’s not a question of interest, but of justice, which the market doesn’t care about. This is why we need the law. It’s precisely because capitalism is intrinsically amoral that it must made more moral, not by transforming it into something virtuous, which would be impossible, but by imposing upon it from the exterior a certain number of non-market and non-marketable limits. We’ve been doing this for a good many years now! From banning child labor, setting a minimum wage and mandating paid vacation, retirement and social security, to guaranteeing access to unions and sanctioning the abuse of dominant positions – all of this makes capitalism more moral. We have been doing this for 150 years now, and it only the beginning. Let’s keep up the fight!

How can this approach be a lever of economic growth?

I haven’t the foggiest: go ask an economist! From a philosophical point of view, justice itself is a value, regardless of whether or not there is growth. Do you think it’s easier to motivate workers and consumers when they have the feeling they are participating in an unjust society?

Given this new vision of a company, what shape should the role of the director take?

The same as it’s always been: to make the interests of shareholders, clients and staff dovetail as much as possible, but in the service of shareholders as it is they who employ and pay. Conversely, the role of the intelligent trade-union is to make the interests of these three parties converge as much as possible, but to service the interest of workers. This is the smart approach to class struggle. Much better than a mindless or confrontational approach to safeguarding interests, and better also than denying unions have a part to play, for which you would have to believe that the interests of these three groups converge spontaneously. If that were the case we wouldn’t need unions, or bosses for that matter.

How can you get shareholders and teams to buy in to this approach?

By explaining that it’s in everyone’s interests. Shareholders easily understand that they should act in a way that makes clients happy. But they often struggle to grasp the fact that, in order for clients to be satisfied, a company needs to recruit, retain and motivate the best employees, which means that they need to be kept happy too. It’s up to the director to convince shareholders and to motivate staff.

How far should the government go in regulating the activities of businesses so that they act in the interest of the general public?

They should intervene as much as they can, as long as they don’t compromise the competitivity of companies. That’s a problem of efficiency, rather than a moral one.  As to concrete measures, that’s for the economists to decide.