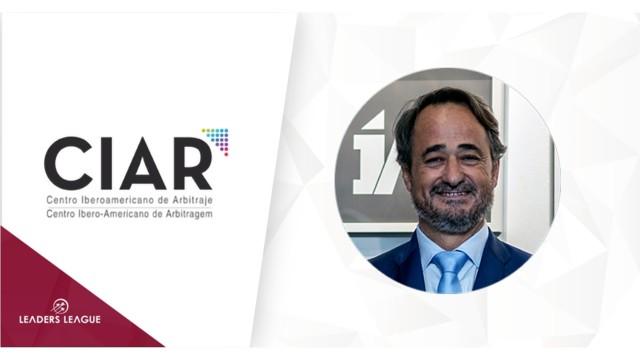 The changes come after the celebration of the VI General Assembly - held at the headquarters of its general secretariat, the General Council of Spanish Lawyers (CGAE) - in which Íscar has been elected by a majority of all members.

The new president of the CIAR is also secretary general of the European Association of Arbitration and presides over the Center for Mediation and Conflict Resolution CEMED and the Spanish-Moroccan Court of Arbitration.