Switzerland remains on top of the world in the innovation sector, according to the Global Innovation Index 2020, published earlier this month. 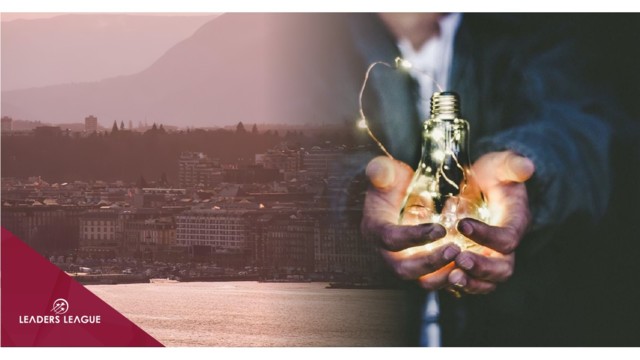 The World Intellectual Property Organization (WIPO) ranked Switzerland number one in the world for innovation for the tenth consecutive year. Switzerland is immediately followed by Sweden, the US, the UK and the Netherlands. A second Asian economy - South Korea - has broken into the top 10 for the first time this year, and a group of Asian economies – China, India, the Philippines and Vietnam – have continued to climb in the rankings.

The WIPO ranking, compiled in collaboration with French business administration institute INSEAD and Cornell University, covers dozens of indicators and more than 130 countries. It is a global reference for measuring an economy’s innovation performance.

And not surprisingly, this year, the question on everyone’s lips is: “who will finance innovation ?“  - also the theme of The Global Innovation Index’s 2020 report . Indeed, due to Covid-19, multiple companies and industries traditionally very active in the innovation financing scene have been severely affected by the effects of the sanitary crisis. However so far Switzerland seems to be coping quite well, the economic resistance of the country against international shock events helped by the monetary reserve of the Swiss franc and the country’s highly liquid capital markets.