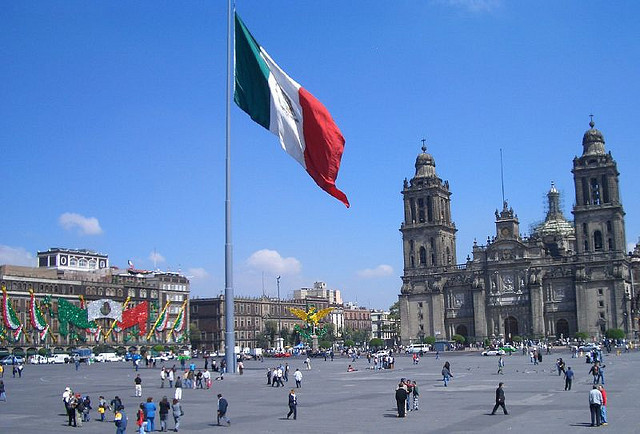 The decision to set up a new office came after the firm advised Pemex on investment and disposal processes subsequent to the country’s market liberalization. Their plan is to hire new lawyers as well as to bring in their own for a joint collaboration to deal with domestic and international law.

According to firm representatives, the Mexican market is currently very choppy, which explains why Cuatrecasas only settled in the country after partnering with a large local company. The firm’s President, Rafael Fontana, has declared that their internalization strategy consists precisely of going “hand-in-hand” with local firms in each national jurisdiction in order to avoid conflicts.

Cuatrecasas is already present in several cities worldwide, including London, Shangai and Sao Paulo, and is known for making 20% of its revenue outside the Iberian market (Spain and Portugal). Looking ahead for the next short-term goals, the firm is already talking with local entities in other countries, like Colombia, Peru and Chile.