Shikumi Design is the parent company of Kagura Motion Perform Instrument, which plans to disrupt the Perceptual Computing space with its innovative software that even novice musicians can use to create music using their bodies. 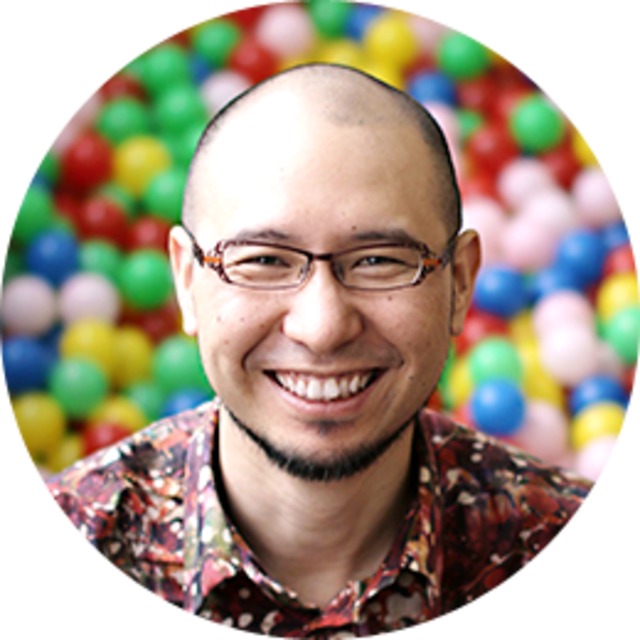 Shunsuke Nakamura. It’s the ability of an electronic device to sense what is going on in its near vicinity and provide appropriate feedback to create an enhanced human experience. There are many devices with sensors that can detect human behavior quite easily, and the rise of this technology is going to revolutionize the next frontier of human-computer interaction. Winning at the Intel Perceptual Computing Competition gave us an international push and the confidence to move on from entrusted development to developing our own products.

Leaders League.  What are your plans with the ‘Kagura: Motion Perform Instrument’ at the moment?

S.N. At the moment I want to focus on professional musicians using the next version of the Motion Perform Instrument. The Kagura V2.0 will give the musicians the possibility to create their own sound sets, as opposed to a fixed choice of sound sets available for the Kagura V1.0. The new version will also have MIDI (Musical Instrument Digital Interface) capabilities, which will allow these musicians to control their own digital musical instruments using their bodies. The concept has already created a strong buzz amongst musicians playing live electronica, and we have gotten many enquiries from music producers who want to use Kagura as part of their performances. Even though the market is limited in size, I firmly believe that the Kagura has the possibility of becoming a tool which will create a new breed of musicians, who will use their bodies to create music without touching anything. Financing has been on my mind for a while, but I believe that now is not the right time.

Leaders League.  The market for professional musicians is not very large. Do you believe that the Kagura is capable of generating funds on a bigger scale?

S.N. For this reason, it is very important to get the first step right. In the second step, we would like to open up Kagura to a bigger market, and hence generate greater revenue. We are starting to develop mobile apps for fitness, education etc. and musical toys with sound sets created by musicians. These are for ordinary people like you and me, and not for professional musicians. I want everyone to be able to play music, even if they don’t know how to play any instruments. Kagura would make it possible for a musical novice to play music. To do the R&D for these new products and bring my ideas to fruition, we would require a capital injection. At this time, I think we would have to make some more aggressive efforts in procuring external funding.

Leaders League. In your view, how do design and technology come together in today’s rapidly evolving entrepreneurial climate?

S.N. I completed my PhD in design and technology. This can sometimes be interpreted as "Design with technology" and sometimes conversely as "Technology with design". When I am in the process of creating new ideas, I try to use both the design and technological aspects of my brain. During the course of my studies, I came to realize that creativity does not always come in the form of a random set of ideas. It arrives from profound logical thinking. So I believe that entrepreneurs need to be logically creative, in order to come up with truly disruptive ideas.

Leaders League. How is the innovation environment in Japan, financially speaking?

S.N. The financial prospects for an entrepreneur in a country like Japan are largely dependent on the fact that in spite of the existence of a large market, the people belong to an ageing society deeply rooted in old traditions, and the concept of “One job for life” still exists. Hence, it is not the easiest place to be an innovator or a disruptor.

Having said that, some of the innovations, especially in sectors dealing with non-verbal communication like music, are not related to nationality and hence it is easier to be an entrepreneur in this space. Also it is getting increasingly easier to procure funds now, as compared to when I started my journey with Shikumi Design, especially in emerging technologies like FinTech or IoT.

Leaders League. Who do you consider to be your biggest competitor in this field, if any?

S.N. We are a differentiated company with a product which is in the process of creating a niche market for itself, even if it not on a massive scale. Hence, we have not had to worry about competition so far.