The largest renewable energy developer in Chile has successfully fought a claim in the country’s arbitration and mediation court (CAM). 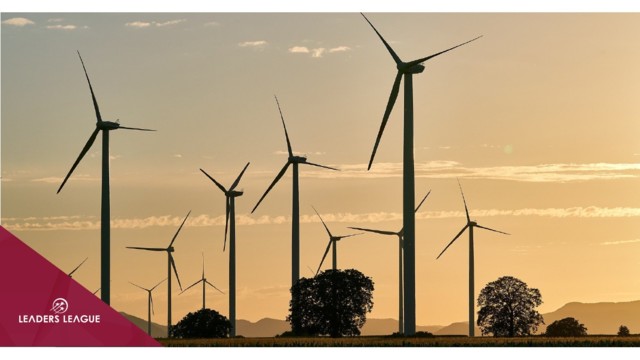 The renewables developer faced a claim for more than $600,000 over its development of a wind farm in the South American country, the first to be built with turbines on pre-cast concrete towers. The developer has two wind farms in operation in the country with total generation capacity of 267MW.

The developer was represented in its successful defense of the arbitration case by Chilean law firm Abogabir Miranda, with a team led by Nicolás Miranda Larraguibel and Diego Abogabir Egaña.

The claimant in the case had claimed that the respondent owed more than $600,000 for unpaid completed work, while the respondent filed a counter claim for the same amount, alleging breach of the construction contract.

The arbitration was concluded and Abogabir Miranda secured a favorable outcome for its client, negotiating a mutual release and settlement agreement.

Abogabir Miranda participates in engineering and construction arbitration cases, as well as in contractual claims during the execution of contracts in multiple projects.

The law firm represents companies of all types and sizes, including small and medium-sized clients and contractors, to some of the largest construction and engineering companies in Chile and Latin America.